Established in 1987, with headquarters in Vila Real, NRV is an engineering consulting company that develops its activity on various levels: from engineering multidisciplinary studies to supervision and project management.

We act in areas such as urban and regional planning and have our own capacities in geotechnical engineering and quality control, pavement monitoring, traffic and road safety, production of cartography, topography and geometric control.

The company, in Portugal, has now offices in Vila Real, Lisbon and Funchal. It has subsidiaries in Angola, Mozambique and Cape Verde, and presence in the Middle East and West Africa. It offers a wide scope of multidisciplinary services. 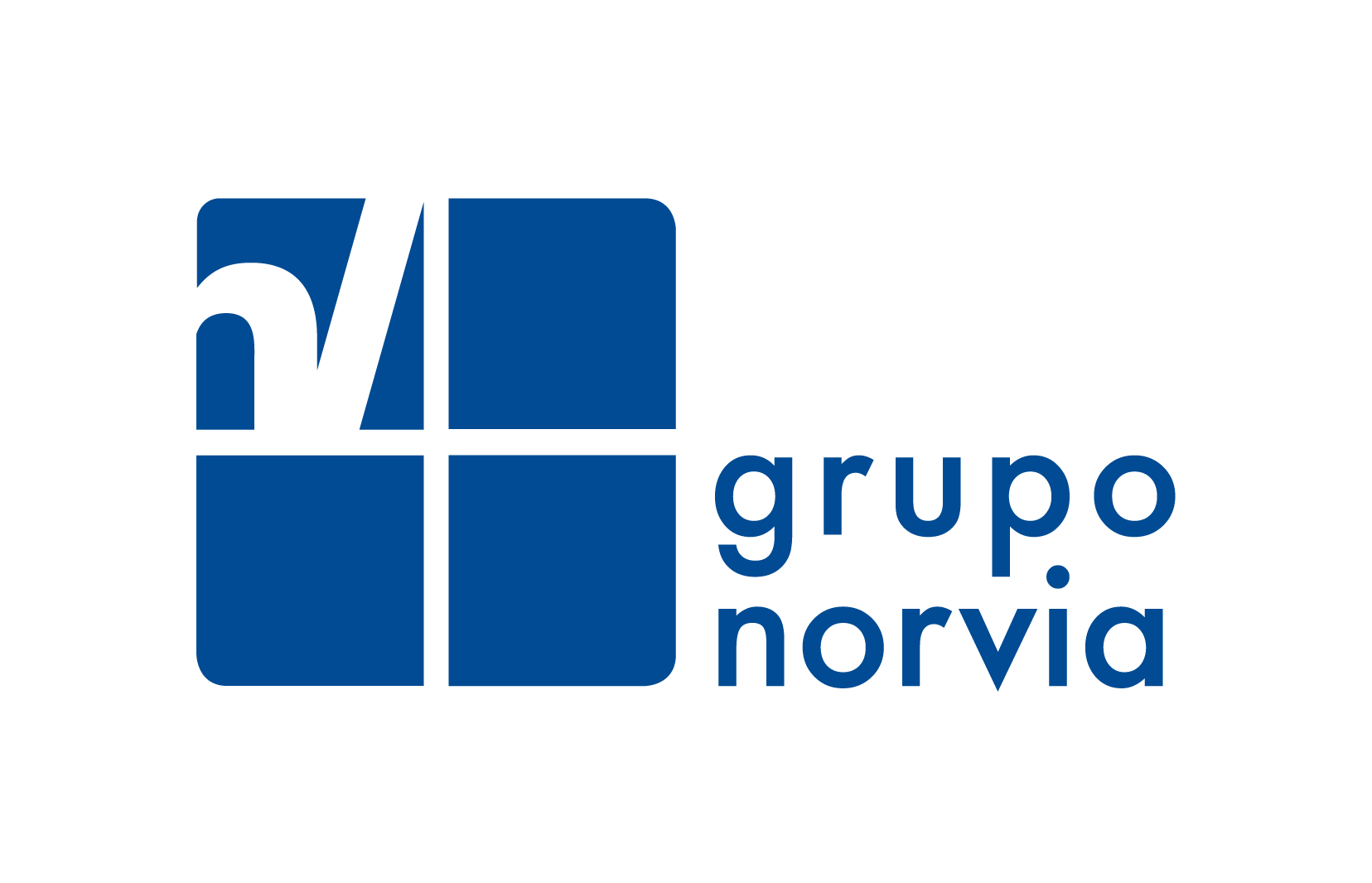 NRV OPERATES IN THE FOLLOWING AREAS:

The Company is structured, for the areas of consulting services covered by the certification, based on three departments. 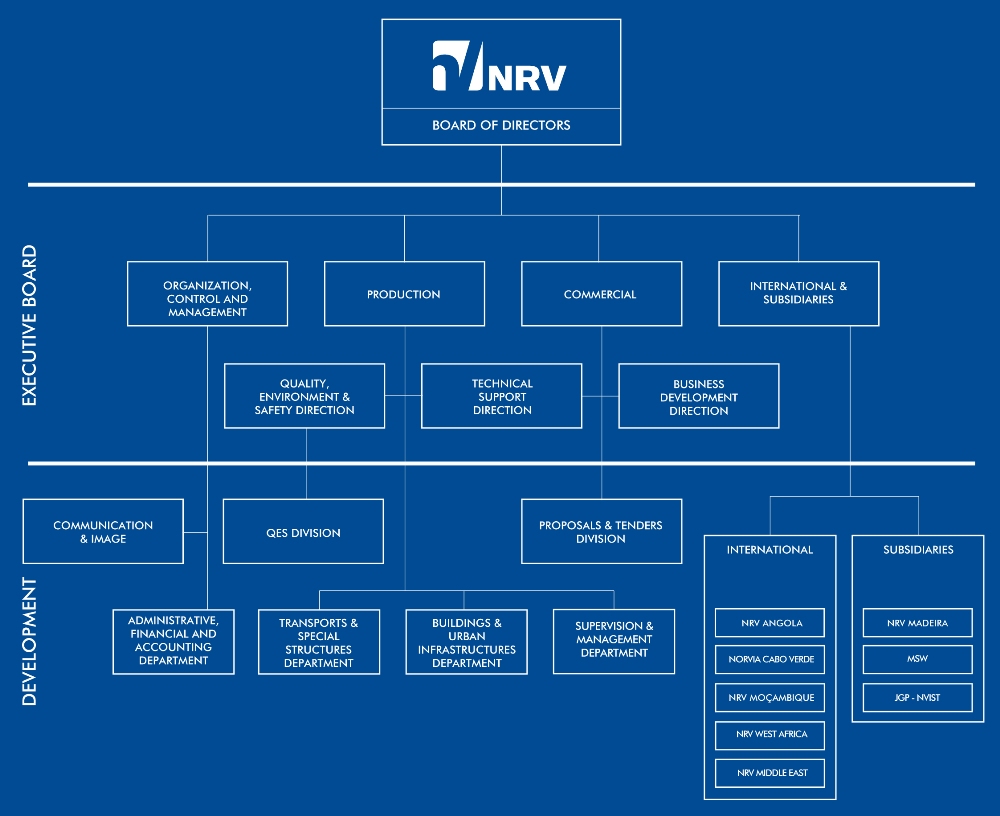 In Portugal , the company has offices in Vila Real, Lisbon, Funchal and Azores, and already has an established presence in the international market. With subsidiaries in Angola, Mozambique and Cape Verde, and presence in Middle East and West Africa. 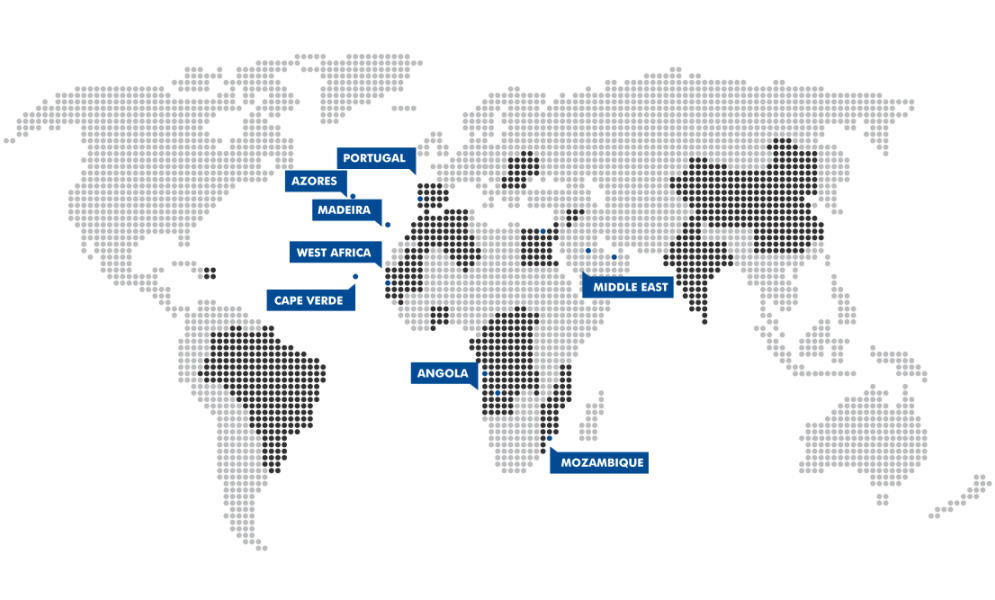